Films with a cause – Fundación Aladina

Portada » Films with a cause

Films with a cause

Since 2011, our founder and president, Paco Arango, has combined his two passions: philanthropy and movies. He has directed, written and produced three movies. The proceeds from this films have helped thousands of seriously ill children all over the world. 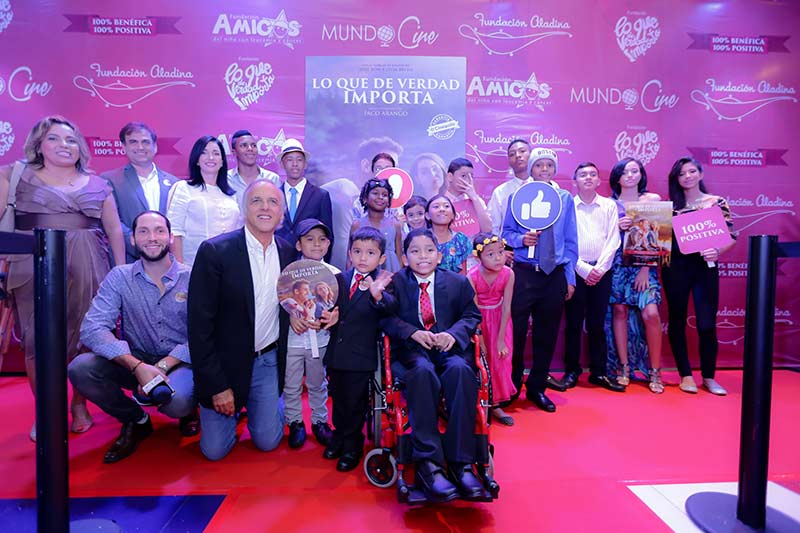 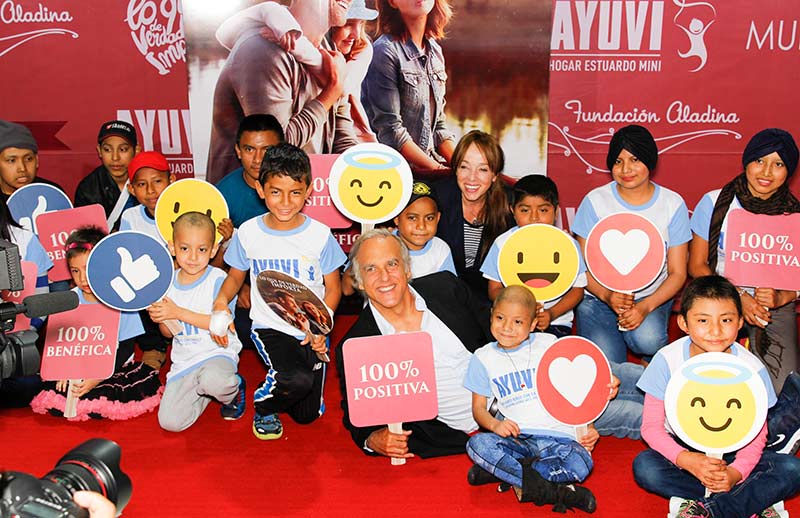 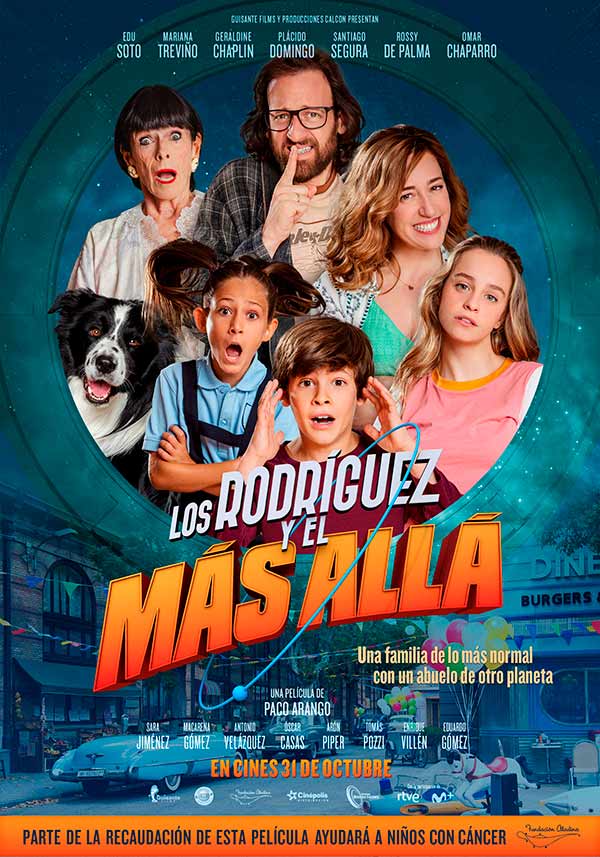 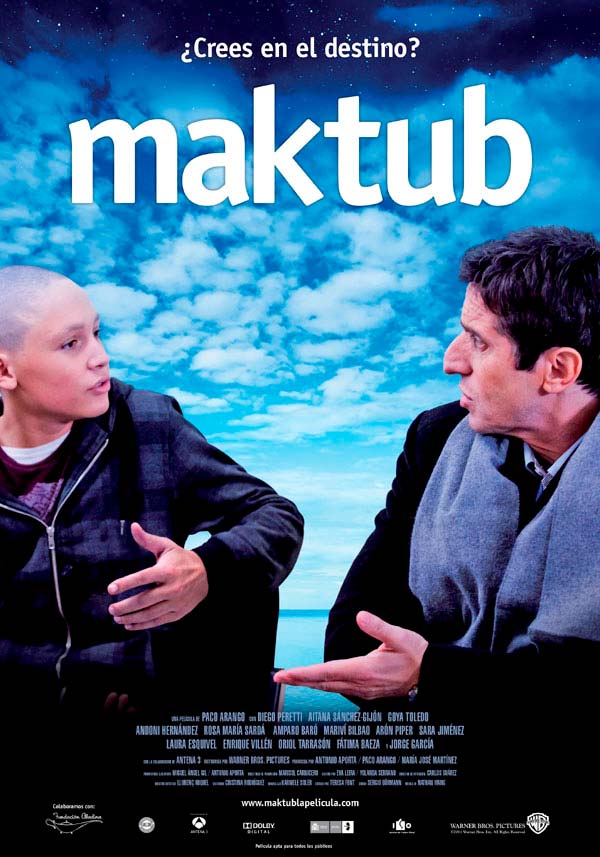 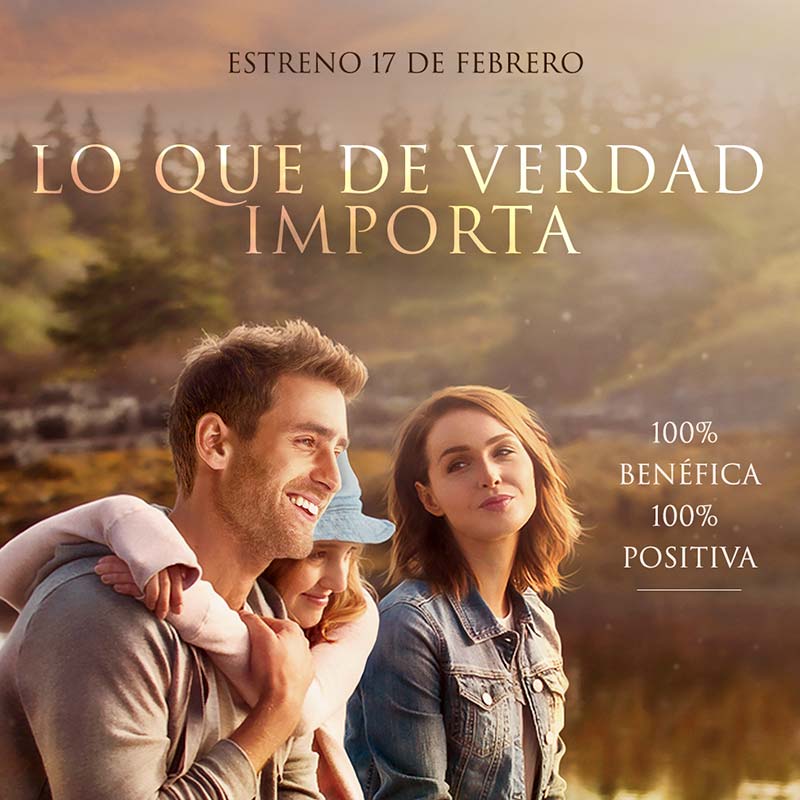 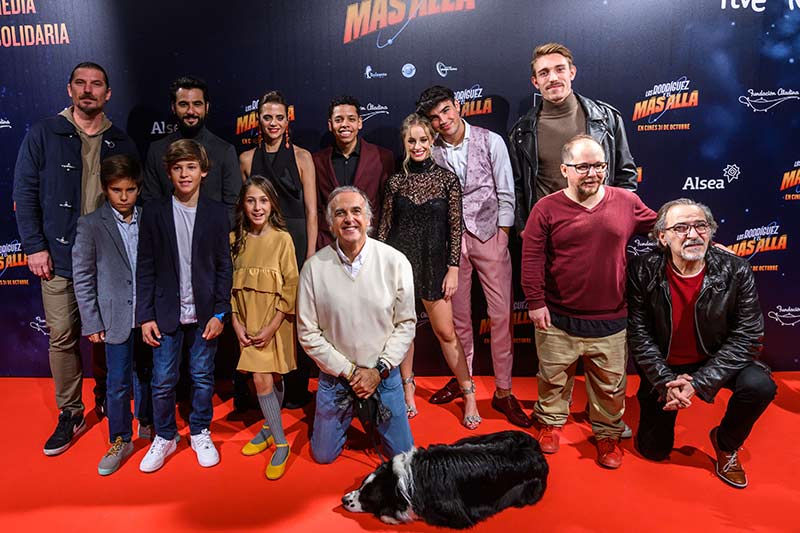 His first movie, ’Maktub’, premièred in December of 2011 and earned three nominations for the Goya Awards. With the money raised from the film, Aladina was able to fully renovate the Bone Marrow Transplant Unit at the Hospital Niño Jesús, which since then has been known as the “Maktub Center”.

The Maktub Center is a state-of-the-art transplant area, where patients profit from the beautiful, light-filled, comfortable rooms and the latest scientific advances in this field.

"The Healer", (February 2017) Paco's second film, made a big splash at the box office, and was also the first ever film to donate 100 % of its proceeds to the fight against childhood cancer and other serious illnesses.

“Cinema is an opportunity to repay my luck and raise money so that more people know about childhood cancer”.

In Spain, thanks to the money raised, 1,000 children with cancer will enjoy a magic week of summer camp. The Healer’s success continued breaking records around the world, helping hundreds of children and teenagers suffering with cancer.

It premièred in more than 15 countries, drawing over 2.5 million spectators, and raising €12M. 100 % of the proceeds went to 20 local NGOs worldwide.

As with his previous films, part of the profits made on “Los Rodríguez y el Más Allá” were donated to Aladina to continue supporting its work for hundreds of children and teenagers with cancer.