Our team of Aladinos spent an unforgettable weekend in Milan

“Childhood cancer is afraid of Fundación Aladina, because we fight every day to make sure that not a single sick kid loses their smile”, says Coronado in the three ads.

Through his voice, we’d like to ask you for help so we can continue developing all our programs to help children with cancer: psychological assistance, physical exercise and sports scholarships, summer camps, improvement projects, game rooms, scholarships for oncologists, support for research, assistance with palliative care, economic support for families – and that’s just some of them.

“When I founded Aladina, I hoped to fight a really tough enemy – childhood cancer. Now, we can say that it’s happening. I made these three fun ads to show that childhood cancer is really starting to be scared of us,” explained Paco.

Coronado didn’t hesitate for even a second about donating his time and talents to the campaign, which was filmed at the Botanical Gardens in Madrid. “It’s an honor for me to be able to work for this wonderful foundation”, he said.

The actor shares the screen with two breakout stars: Nando, just five years old, and Amanda, aged seven. The two are undergoing treatment to fight cancer, and they’re the best way to show that cancer can’t steal these kids’ smiles. Nando and Amanda had a great time filming and they followed all the instructions Paco Arango gave them to a T!

The villain of the story is played by actor Juan Codina, who represents childhood cancer in each of the three videos. 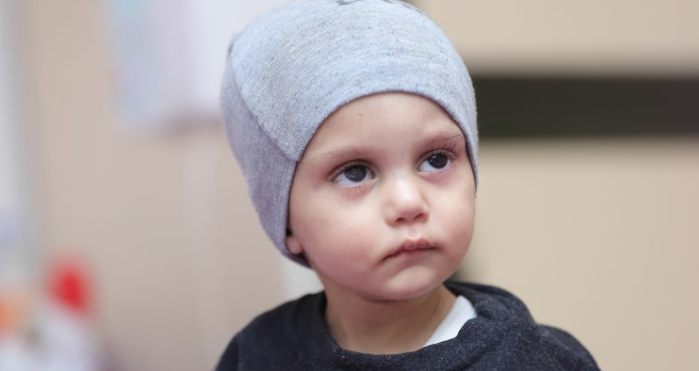 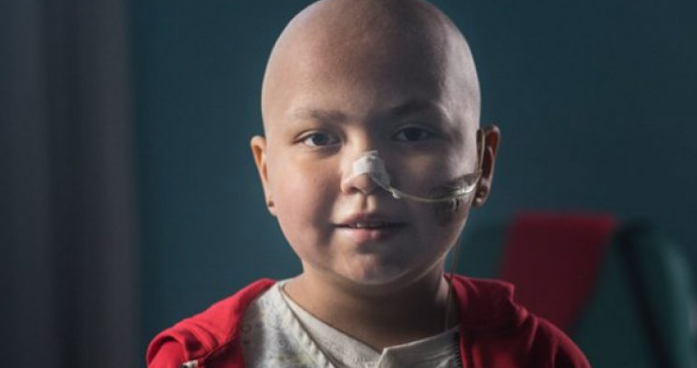 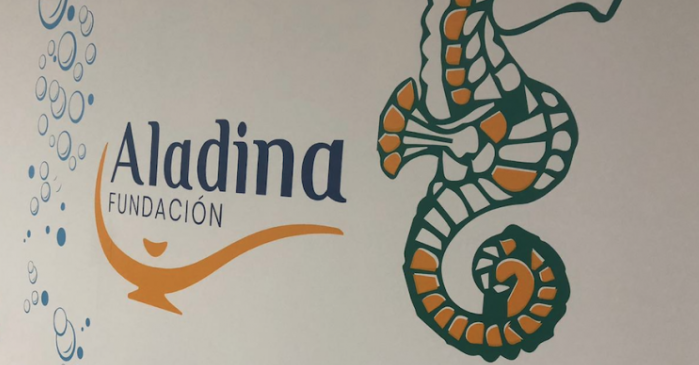