“The Healer” on DVD, the best gift this holiday season – Fundación Aladina

Portada » News » “The Healer” on DVD, the best gift this holiday season

Enrique Ponce donates the National Bullfighting Prize to us!

“The Healer” on DVD, the best gift this holiday season

Attention, Aladinos! The DVD of “The Healer” (“Lo Que De Verdad Importa”) has officially been released. The movie, created by our president Paco Arango, is available in department stores online.

Whether you go see the movie in theaters or on Movistar+, DVD, or Blu-ray, 100% of the money raised will go towards the children sick with cancer that we help here at Aladina.

“The Healer” (“Lo Que De Verdad Importa”) is the best gift you can give this holiday season. It’s 100% positive and 100% charitable. And on top of that, the new release of the movie has lots of surprises in store for you.

“The Healer” (“Lo Que De Verdad Importa”) reached more than 450,000 viewers and raised €2.7 million at the Spanish box office. The movie has also been a hit in Latin America, with huge numbers of viewers and great results in Mexico, Colombia, Costa Rica, El Salvador, Panama, and Guatemala. More than 3,300,000 people have gone on this caring journey with Paco Arango and the movement is still going strong. The movie is coming to more theaters all around the world soon! 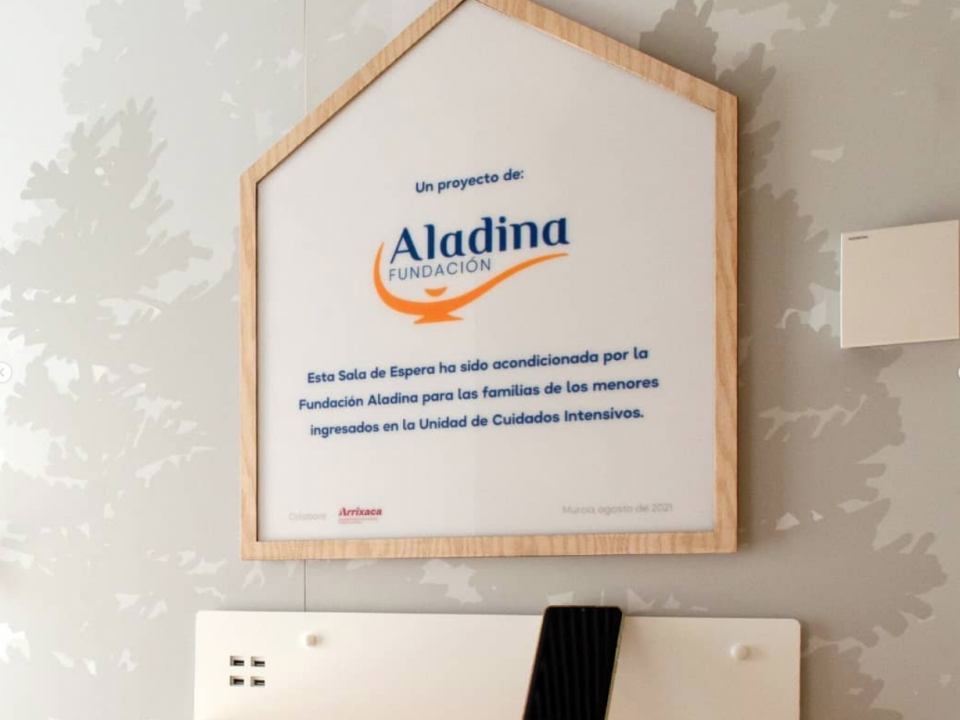