Where there is a sick child, Fundación Aladina is there to help.After many years fighting against childhood cancer in Spain, Aladina has expanded its reach and now collaborates with special projects around the world.

"The Healer", our president’s second film was the first ever film to donate 100 % of its proceeds to the fight against childhood cancer and other serious illnesses worldwide. It gave us a chance to visit many countries and start working with amazing local organizations, many of which Aladina continues to support.

Aladina’s magic has travelled as far as Lebanon, Mozambique, Mexico, Colombia, Panama, El Salvador, Brazil, Costa Rica, Peru, Chile, Santo Domingo and Armenia, among others, n the form of major donations that will improve the lives of thousands of children with serious illnesses.

The countries where Aladina works 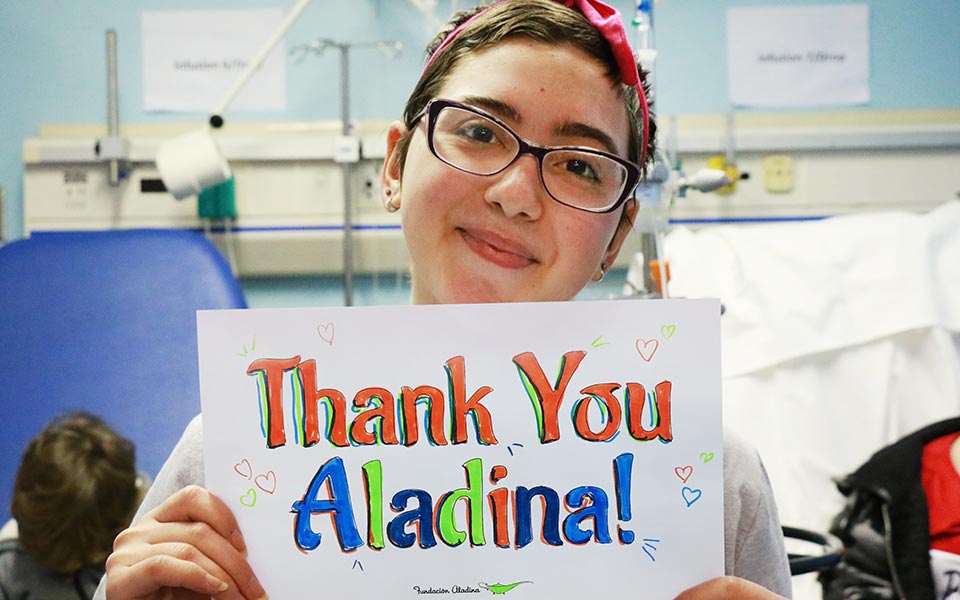 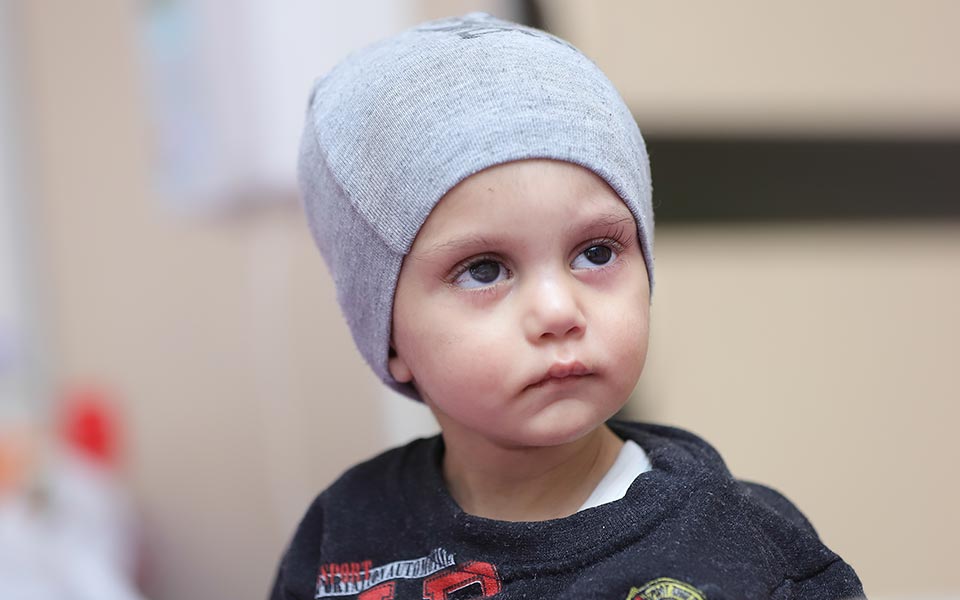 In Armenia, the health system can only cover a small part of cancer treatments. 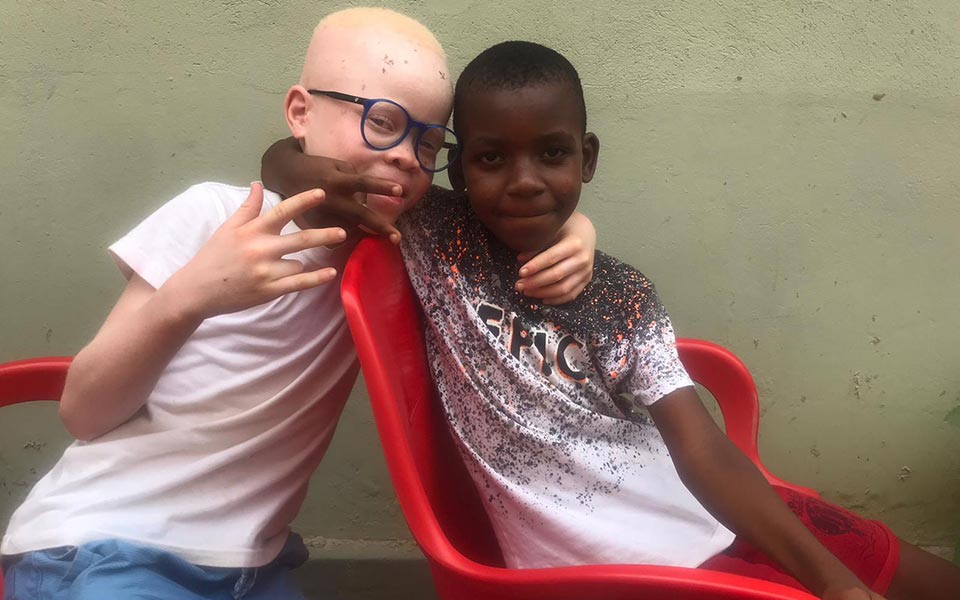 Comprehensive support programme for children and adults with albinism who suffer from skin cancer. 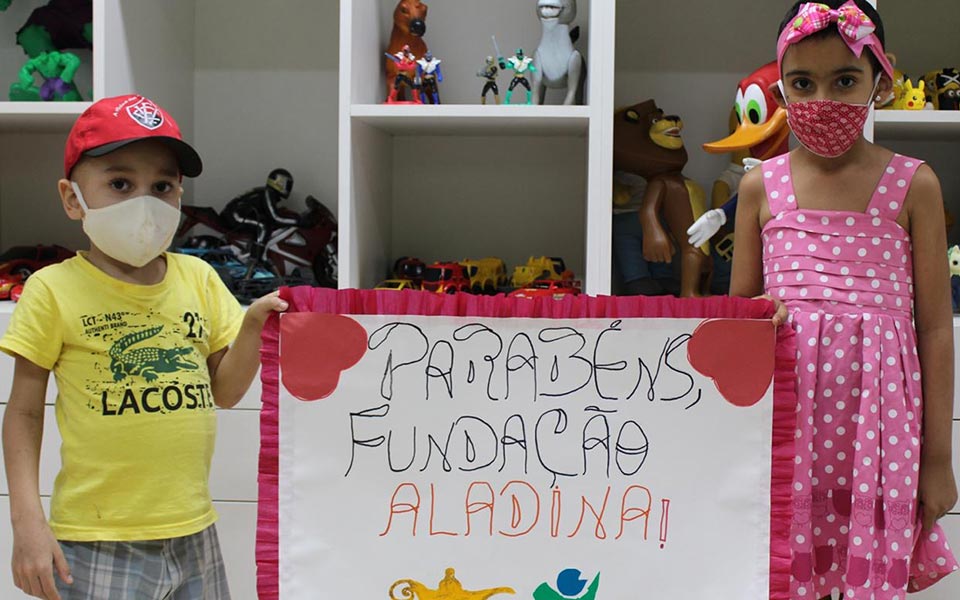 The work of this association focuses on both research and treatment and support for children with cancer throughout their illness in Sao Paulo. 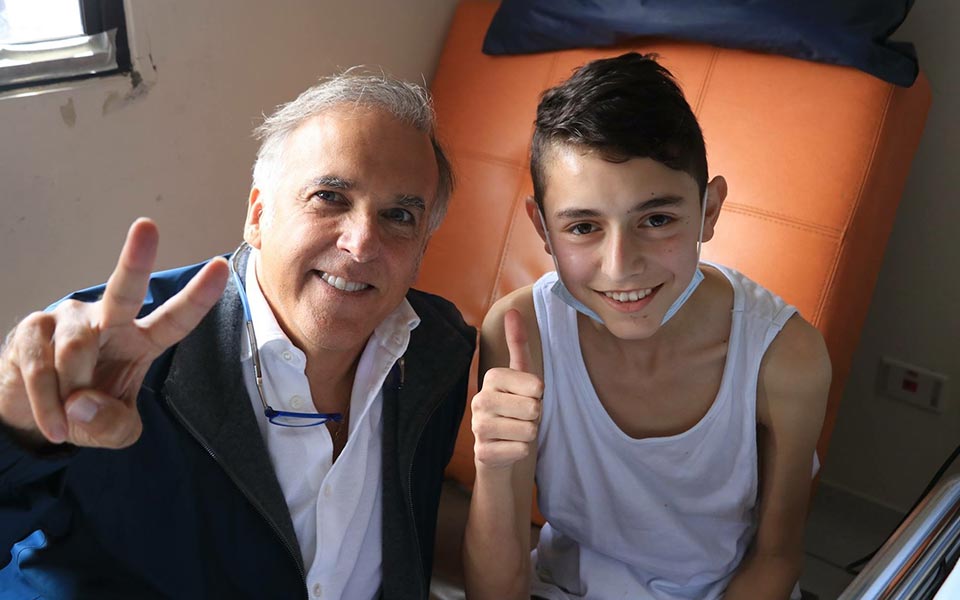 This foundation has 31 years’ experience supporting children with cancer through their diagnosis and complete treatment of the illness. 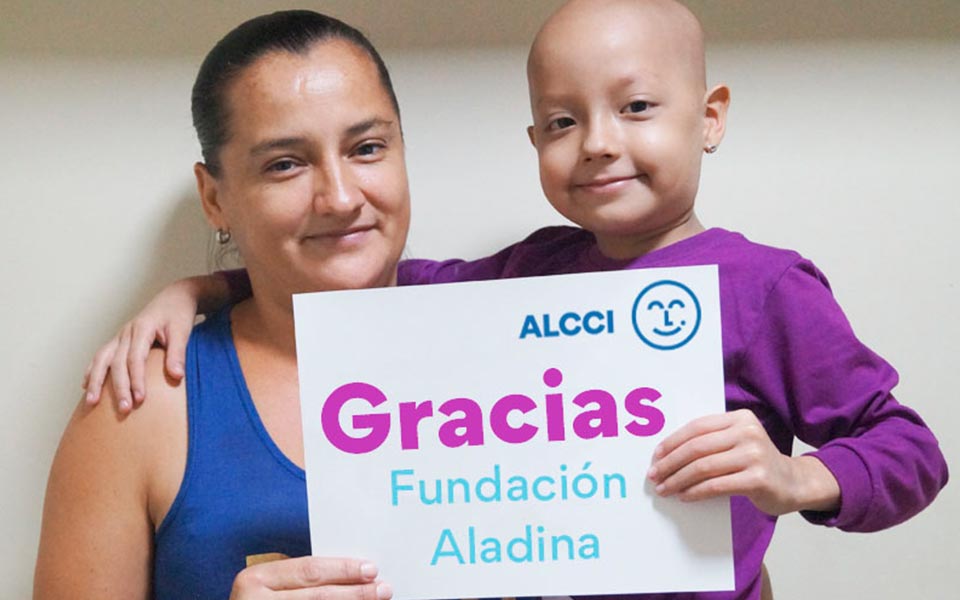 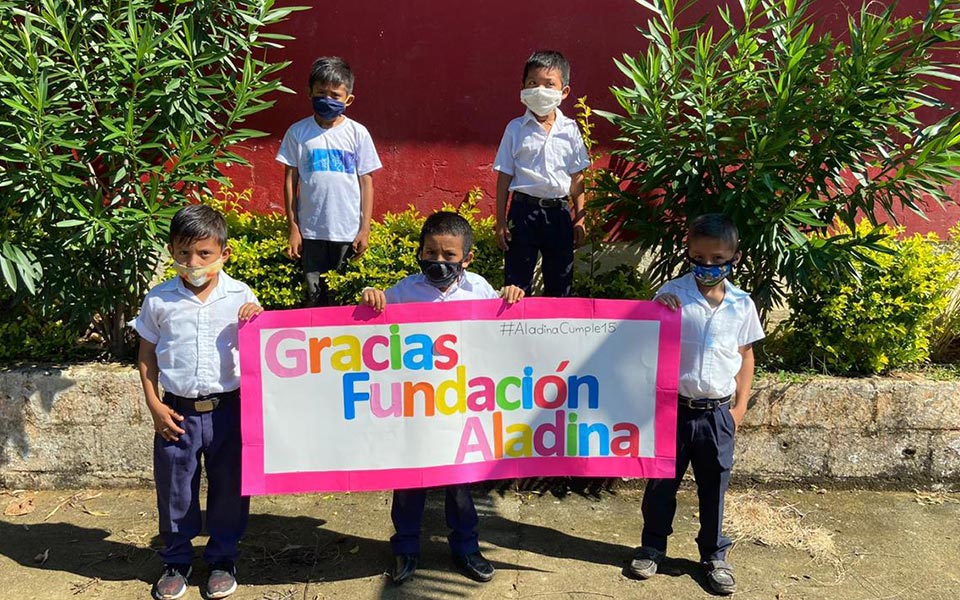 A wonderful institution that cares for and protects children throughout their life when they have been abandoned by their parents on account of a disability. 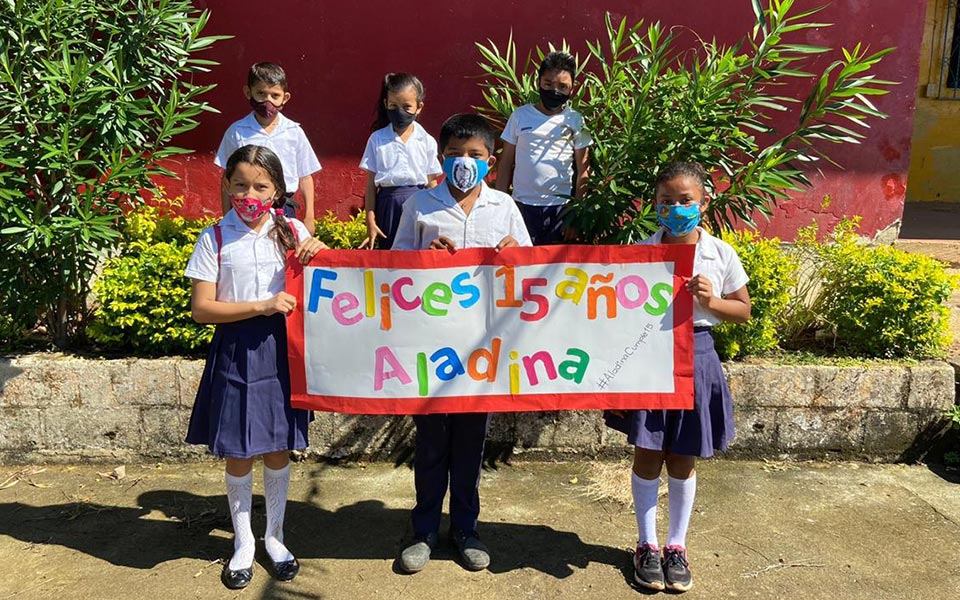 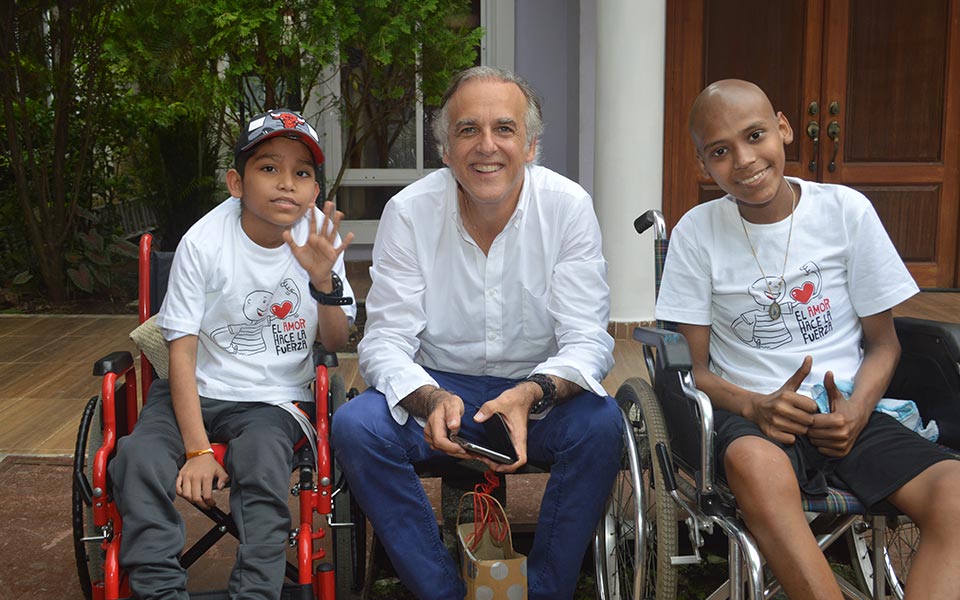 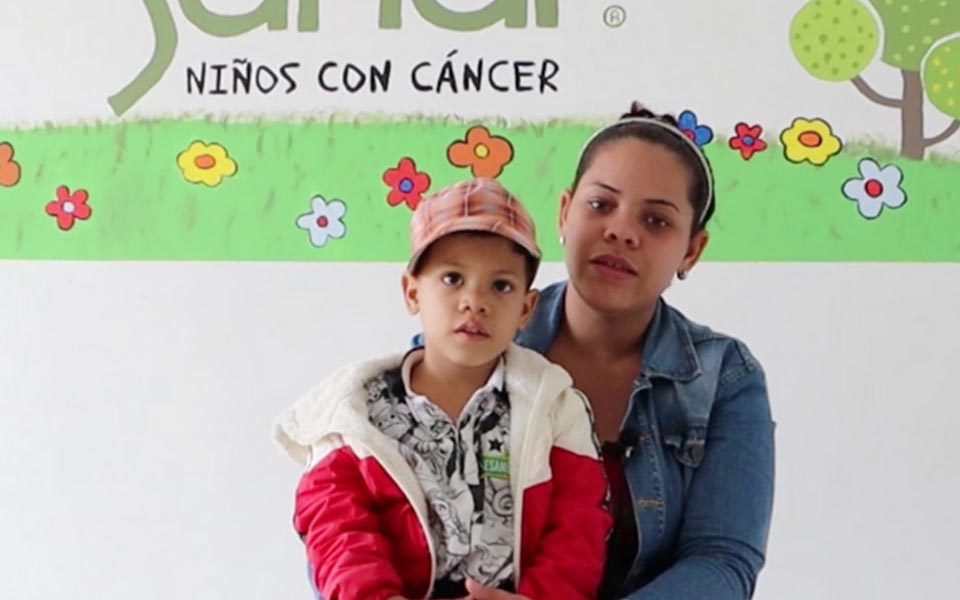 We donate $40,000 for the treatment of Venezuelan children with cancer! 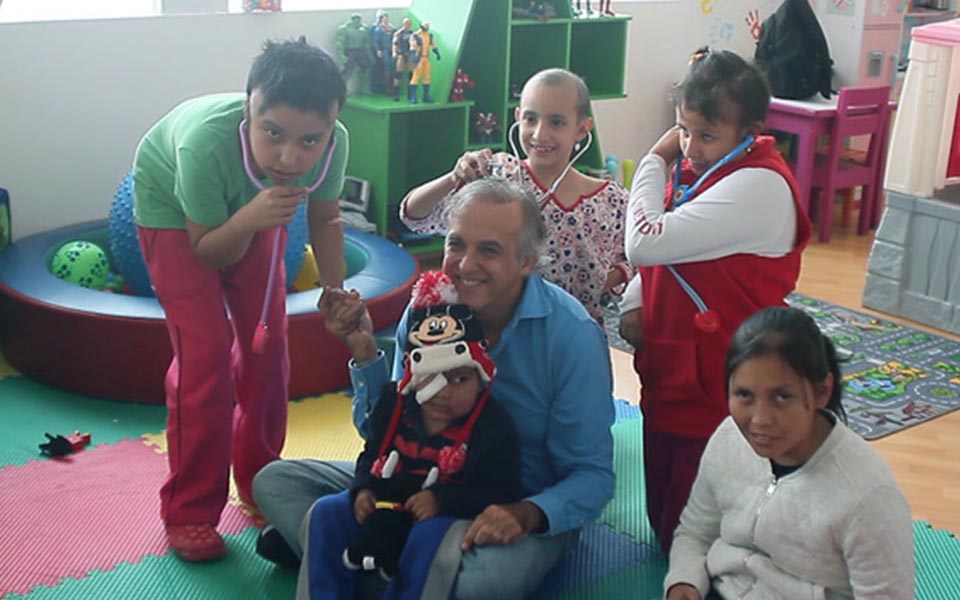 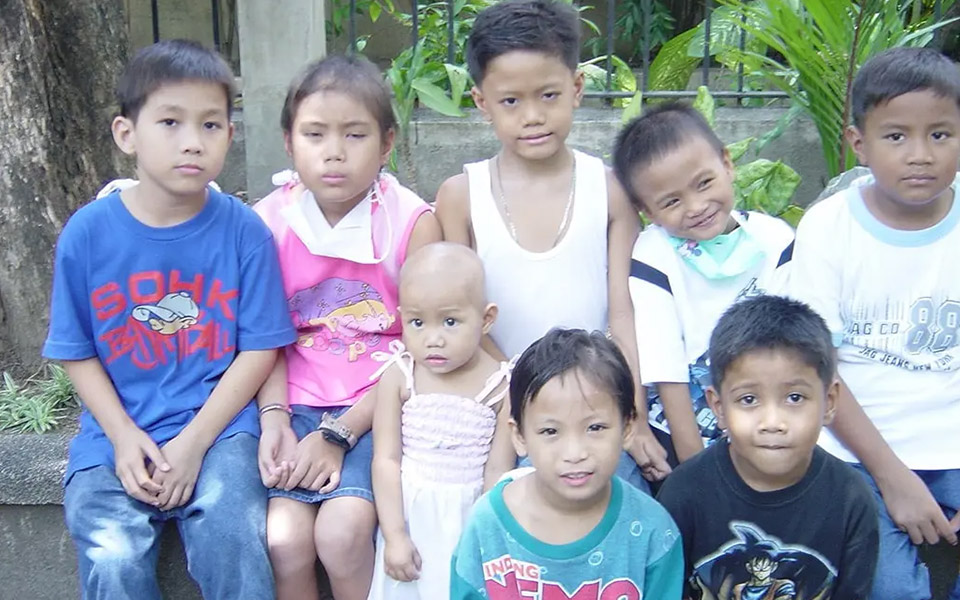 Complete nutrition training program for families with children and adolescents.